Every year on the 3rd Sunday in June, we honor fathers. Father’s Day is a celebration honoring fathers and celebrating fatherhood, paternal bonds, and the influence of fathers in society. Many countries celebrate it on the third Sunday of June, though it is also celebrated widely on other days by many other countries.

Sonora Dodd of Spokane, WA conceived the idea while she listened to a Mother’s Day sermon on 1909. Dodd wanted a special day to honor her father who had raised 6 children after her mother’s death during childbirth. Because Dodd’s father was born in June, she encouraged the churches in her area to honor fathers during June. The first Father’s Day was celebrated in Spokane in 1910, when the governor of Washington proclaimed the nation’s first “Father’s Day.”

In 1966, President Lyndon B. Johnson issued the first presidential proclamation honoring fathers, designating the third Sunday in June as Father’s Day. Six years later, the day was made a permanent national holiday when President Richard Nixon signed it into law in 1972.

Did You Know?
~ There are about 152 million males in the United States. Of these, 70.1 million (46%) are fathers.
~ Economists estimate that Americans spend more than $1 billion each year on Father’s Day gifts.
~ 115 males are conceived for every 100 females.
~ Over 87 million cards are sent each year on Father’s Day, making it the 4th most popular day for sending cards.
~ The world’s oldest “Father’s Day card” is a 4,000-year-old Babylonian tablet that a young boy named Elmesu carved to wish his father a long life and good health.
~ Father seahorses are the only male animals to become pregnant.
~ Approximately 52% of fathers say they are the primary grocery shoppers in the family.
~ The word “dad” was first recorded in 1500 but is most likely significantly older. Researchers believe it is derived from a child’s first sounds and is nearly universal. In other languages, the word is tad (Welsh), daid (Irish), tata (Greek), tete (Lithuanian), and tatah (Sanskrit).
~ National Men’s Health Week is celebrated each year the week leading up to and including Father’s Day.

This Father’s Day is a chance for us to express appreciation for those men in our lives who have supported us, taught us, and helped us to grow. Happy Father’s Day! 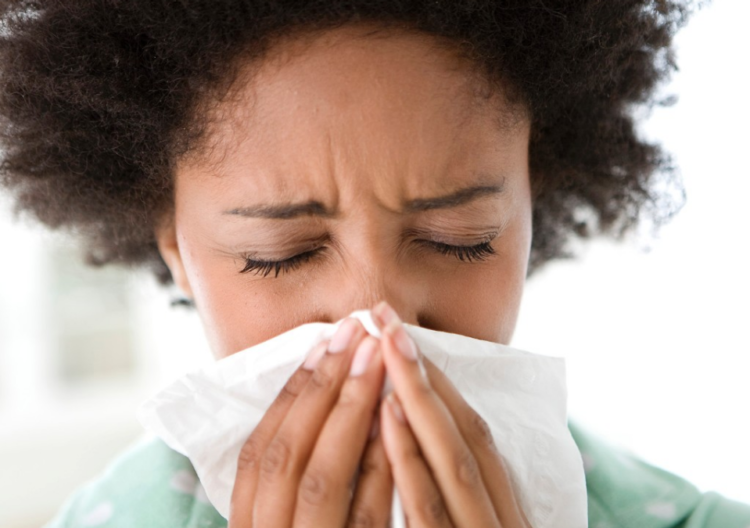 Colds and Your Oral Health 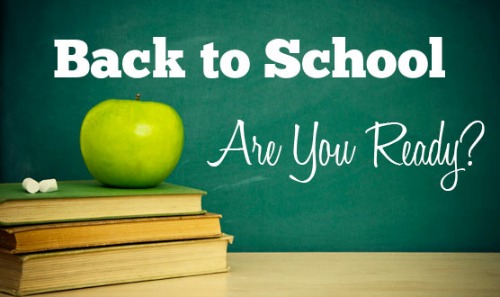