Today marks the 237th anniversary of the United States, and most Americans mark Independence Day with parades and elaborate fireworks displays, picnics, and barbecues. But here are some fun facts about our nation and it’s symbols that you may not know.

– On this day in 1776, the Continental Congress approved the Declaration of Independence, setting the 13 colonies on the road to freedom as a sovereign nation.

– In July 1776, the estimated number of people living in the newly independent nation was 2.5 million. The nation’s estimated population on this July Fourth is 318.4 million.

– There were 56 signers of the Declaration of Independence. Benjamin Franklin, John Adams, Thomas Jefferson, Roger Sherman and Robert R. Livingston comprised the Committee of Five that drafted the Declaration. Jefferson, regarded as the strongest and most eloquent writer, wrote most of the document.

– John Hancock, President of the Second Continental Congress, was the first signer. He did so in an entirely blank space making it the largest and most famous signature – hence the term “John Hancock”, which is still used today as a synonym for signature.

– On June 14, 1777 the Continental Congress passed the first Flag Act, which established the official flag of the United States often referred today as the “Stars and Stripes”. The stars represent our 50 states and the red and white stripes represent the original 13 colonies that severed their political ties to Britain.

– Every state and territory has it’s own unique flag, motto, flower, tree, bird, and song. Click on the links to learn more about each.

– The Great Seal of the United States was created by a committee headed by Benjamin Franklin, Thomas Jefferson, and John Adams. Just as the 13 stripes on the flag symbolize the original 13 colonies of the United States, the Great Seal symbolizes this number in the stripes, stars and arrows in the Seal. The inscription “E Pluribus Unum” means “Out of Many, One”, the same motto that can be seen on the dollar bill. 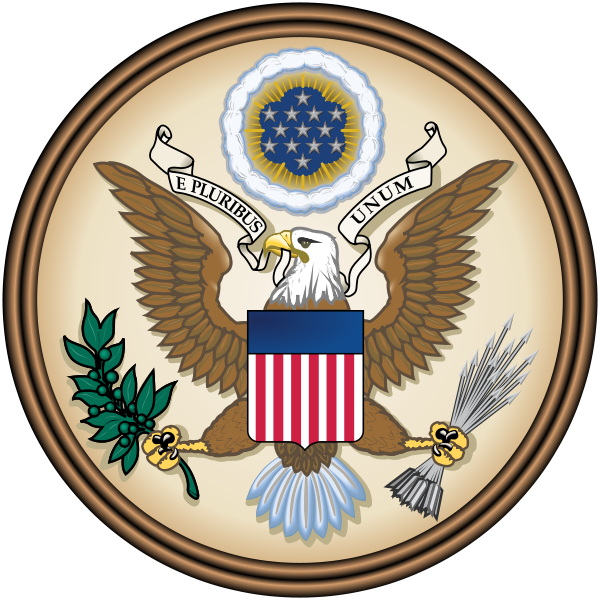 From all of us here at McGann Facial Design, we wish you and your families a Happy and Healthy 4th of July!