It’s probably safe to say that many Americans watched the Summer Olympic Games in August. We come together as a country for the love of sport. But did you know that you can still cheer for Team USA? Opening Ceremonies for the Summer Paralympic Games were held last night in Rio, and you won’t want to miss watching these incredible athletes in action…their stories and accomplishments are truly inspirational.

The 15th Summer Paralympic Games will be held September 7th to September 18th, making them the first Summer Paralympics to be held during the host city’s wintertime. Over the course of 11 days of competition, 170 member nations will participate with 4,300 athletes vying for medals in 528 events over 23 sports. 279 American athletes will compete.

The word “Paralympic” represents “parallel” and “Olympic” to illustrate how the two movements exist side by side. Since its formation in 2001, the Paralympics has been inspiring Americans to achieve their dreams, and has been making a difference in the lives of thousands of people with Paralympic-eligible impairments every day with educational opportunities and sports programming.

The mission statement of the United States Olympic Committee (USOC):
To support U.S. Olympic and Paralympic athletes in achieving sustained competitive excellence while demonstrating the values of the Olympic Movement, thereby inspiring all Americans.

Dental Health and Your Immune System 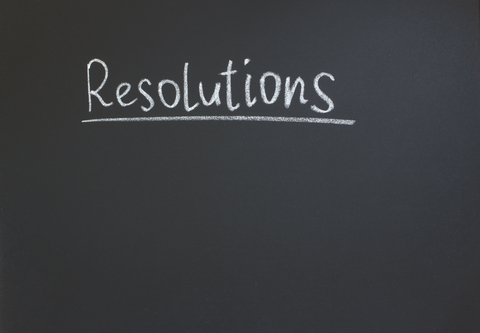 What Are Your 2021 Resolutions?