Fact 2. The most expensive non-jeweled chocolate egg sold at auction on March 20, 2012 for $11,107, and was made by London chocolatier William Curley. The chocolate egg was named the “Golden Speckled Egg”and was made with Amedei choloate and edible gold leaf, filled with couture chocolate and truffles.

Fact 3. The tradition of giving eggs at Easter has been traced back to Egyptians, Persians, Gauls, Greeks and Romans, who saw the egg as a symbol of life.

Fact 4. Medieval Easter eggs were boiled with onions to give them a golden sheen.  Edward I, however, went one better and in 1290 he ordered 450 eggs to be covered in gold leaf and given as Easter gifts.

Fact 5. In medieval times, a festival of egg throwing was held in church.  The priest would throw a hardboiled egg to one of the choirboys and it would then be tossed from one boy to another.  Whoever held the egg when the clock struck 12 was the winner.

Fact 6. The first chocolate Easter egg was produced in 1873 by Fry’s.  Before this, people would give hollow cardboard eggs, filled with gifts.

Fact 7. John Cadbury soon followed suit and made his first Cadbury Easter egg in 1875.  By 1892 the company was producing 19 different lines, all made from dark chocolate.

Fact 8. The famous ‘crocodile’ finish that you see on Easter eggs came from Germany and was originally designed to cover up any minor imperfections in the chocolate.

Fact 9. The tradition of egg rolling tradition goes back hundreds of years and the objective is to see which egg can go furthest without breaking. The world’s most famous egg roll takes place on the White House lawn on Easter Monday.

Fact 10. The world’s largest chocolate Easter eggwas made by Italian chocolatier Tosca, weighing a whopping 15,873 lbs 4.48 oz and with a circumference of 64 ft 3.65 in at its widest point. It was measured at Le Acciaierie Shopping Centre, in Cortenuova, Italy, on April 16, 2011.

Do you have any Easter traditions of your own? Let us know using the comments box below! 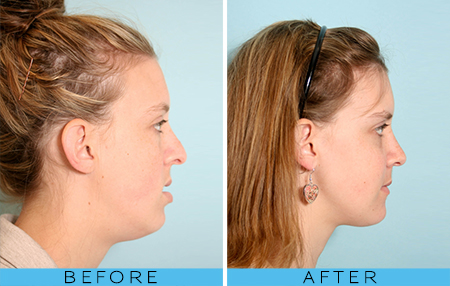 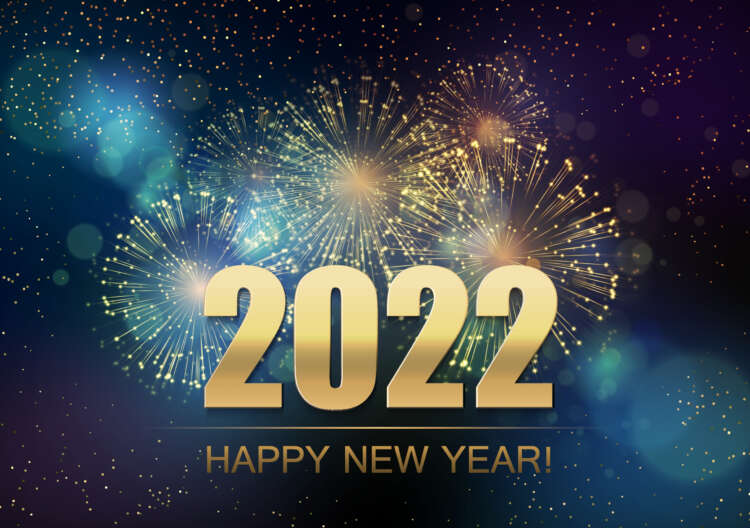 The Basics About Mouth Sores