We all have heard that “an apple a day keeps the doctor away”? But we want to know, does an apple a day keep the dentist away? And really, do apples clean your teeth?
There’s no denying the nutritional benefits of the delicious fruit. But simply stating, “an apple a day keeps plaque away” is as ineffective in preventing harmful bacteria as eating an apple. According to previous studies, chewing an apple actually increased the amount of plaque on the teeth of test subjects. This was both immediately after consumption and up to 24 hours later! However, the news wasn’t all bad. The study also discovered that the saliva generated from eating an apple helped clean the mouth of bacteria.
This happens because your saliva counteracts acids left behind in your mouth. It also breaks down foods, cleaning harmful debris from your teeth and providing other nutrients. The study concluded that “chewing an apple does not necessarily have a mechanical plaque removal effect.” But, an apple does produce “an immediate reduction in salivary bacterial vitality, similar to that achieved with tooth brushing.”
If you were thinking that eating an apple would provide the same benefits as brushing your teeth, think again. Two minutes spent cleaning your pearly whites twice a day cannot be imitated through other means. There are still benefits to consuming fruits instead of other sugary snacks, so it’s more likely that an apple a day will keep many health providers away when compared to other substances.
As always, give our office a call with any oral health questions.
Share This Article :

Thank You For Your Service 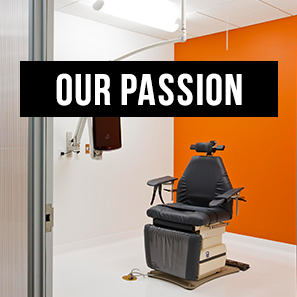